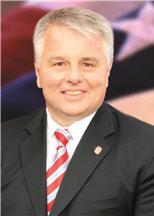 The Hurley case appeared on the front page of the New York Times, and every major newspaper around the world reported on the story. Sergeant Hurley and Matt appeared on a featured story on the CBS Evening News with Katie Couric, alongside General David Patraeus and his wife, Holly Patraeus.

After graduating from Valparaiso University School of Law, with honor awards in contracts and criminal law, Matt clerked for a Circuit Court Judge. Matt then joined the Law Offices of Schuitmaker, Cooper, Cypher & Knotek, P.C. Over the last 25 years, Matt has represented clients in major litigation cases and has participated in jury trials in Van Buren, Kalamazoo, Barry and Wayne Counties. Further, Matt has prosecuted cases in Illinois, Maryland, Indiana and Michigan at the Federal and State Court levels. Matt has worked on both civil and criminal cases. Matt has appeared in Circuit Court in over seventeen (17) Michigan Counties. Matt has also handled cases in the Western and Eastern Federal District Courts, the United States 6th Circuit Court of Appeals, the Michigan Court of Appeals and the Michigan Supreme Court.

In 2011, Matt was selected by the Paw Paw Chamber of Commerce as the Community Volunteer of the Year. He is a charter member and past President of the Paw Paw Area Rotary Club. Matt is past president of the Optimist Club. For numerous years, he has worked for Paw Paw Rocket Football, Inc., and Paw Paw Youth Baseball, Inc. Matt formed both of these organizations into Michigan Corporations and obtained their 501(c)(3) charitable organization status from the Internal Revenue Service.

On a county-wide level, Matt has served on numerous county-wide boards such as the Van Buren County Local Emergency Planning Committee, the Southwest Michigan Legal Aid Bureau and the Tri-County Headstart Board.

On the state-wide level, Matt sat on the Michigan Bar District Character and Fitness Committee.

Matt and his wife Laurie reside on a small farm in Paw Paw with their children Anella, Drew and Bennett and loyal companion Buck. 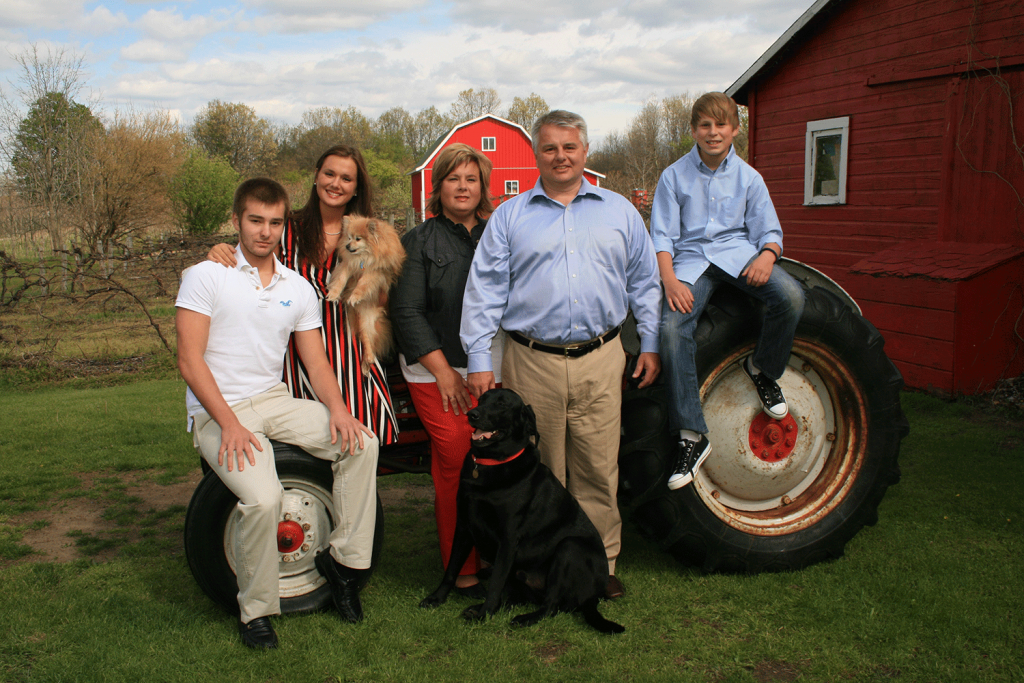 The founders of the Servicemembers Civil Relief Act (SCRA) Foundation pioneered the modern day application
of this area of the law. They laid the groundwork for the United States Department of Justice to obtain the largest SCRA settlement in its history.

The Servicemembers Civil Relief Act (SCRA) provides critical consumer and other protections to the men and women serving our nation in the military, and to the Families of those Servicemembers. The enactment of the SCRA was recognition that those who are making great sacrifices to protect us mandate our full support at home. It is in this spirit of the law, and loyalty to those who are willing to lay down their lives for our freedom that the SCRA Foundation earns its daily breath.

To our Servicemembers and their Families:
Thank you for your service and for your sacrifices…….. ALWAYS!

“When the United States of America sends men and women overseas to serve our country, shouldn’t we, at least, be looking out for their homes?”

October 13, 2016 marks the 6th Anniversary of the Congressional Amendments to the SCRA Drafters refer to as, "The Hurley Amendments." Please help us help Servicemembers meet and exceed the spirit and intent of the SCRA Amendments through supporting our programs.

OUR PURPOSE
The SCRA Foundation directly implements the necessary actions for the SCRA to be effective in its mission and purpose of helping our Servicemembers and their families in their role of defending our Nation.

HURLEY v DEUTSCHE BANK
Hurley v Deutsche Bank, et al., No. 08-cv-361, 2009 WL 701006 (W.D. Mich.) The landmark Servicemembers Civil Relief Act case. The first time in the history of our country that a jury was seated to hear a case brought by a soldier against a financial institution for violating the Servicemembers Civil Relief Act (SCRA). The Founders of the SCRA Foundation and their team took the Hurley case to trial after over four years of litigation. As a result of the Hurley case, the SCRA was amended (Hurley Amendments) clearly stating that Servicemembers, and their dependents, can now bring suit to right civil wrongs against them: “Private Right of Action.” Learn More